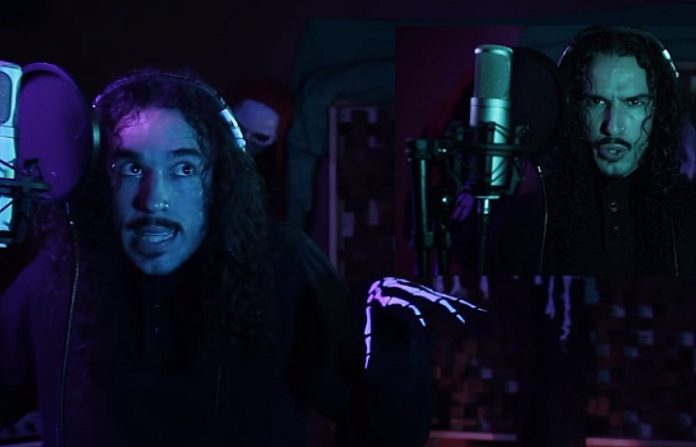 Anthony Vincent skyrocketed to YouTube fame for his 'Ten Second Songs' channel, and it seems he's back at it again with his most recent video release just in time for Halloween.

Check out his take on these twelve songs styled in The Nightmare Before Christmas below!

Read more: A 'Nightmare Before Christmas' sequel is happening

The Nightmare Before Christmas contains one of the most iconic Halloween soundtracks of all time, but what would happen if you took the voices of Jack Skellington or Oogie Boogie and had them sing creepy tracks from Slayer and Michael Jackson?

The results are better than you ever could have imagined.

Watch Vincent perform songs fom Rob Zombie, Type O Negative and more all in the style of Danny Elfman's score for The Nightmare Before Chritsmas.

Do you think Vincent nailed his performances? Let us know in the comments below.