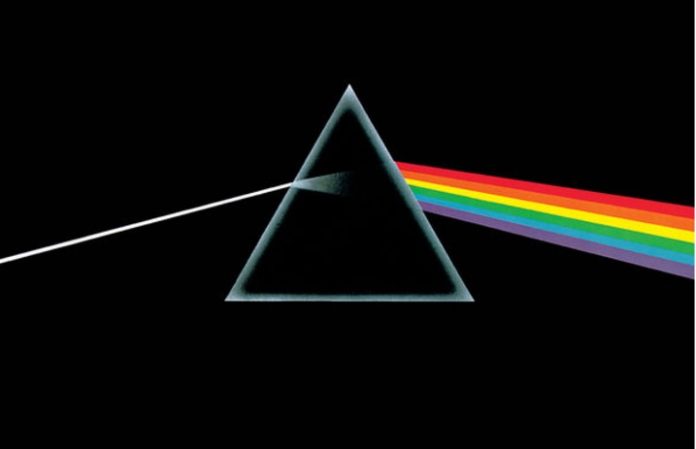 People have been syncing up Pink Floyd’s Dark Side Of The Moon and Wizard Of Oz for years. When appropriately juxtaposed, certain areas of the record and film coincide seamlessly, almost as if they were made for each other.

Read more: The artwork for Pink Floyd’s first album in 20 years was designed by a teenager

Now, some Reddit users are claiming that Dark Side Of The Moon also syncs up with Star Wars: The Force Awakens.

Apparently, three front-to-back replays of Floyd’s iconic LP will cover the film’s entirety, syncing up in multiple areas as if it were the designated soundtrack. Obviously, we don’t condone movie pirating, so we aren’t able to prove or disprove these claims.

Regardless of its validity, the claim is quite intriguing. (Too good to be true?) If you’d like to see the examples for yourself, head over to the original (spoiler-filled) Reddit post.