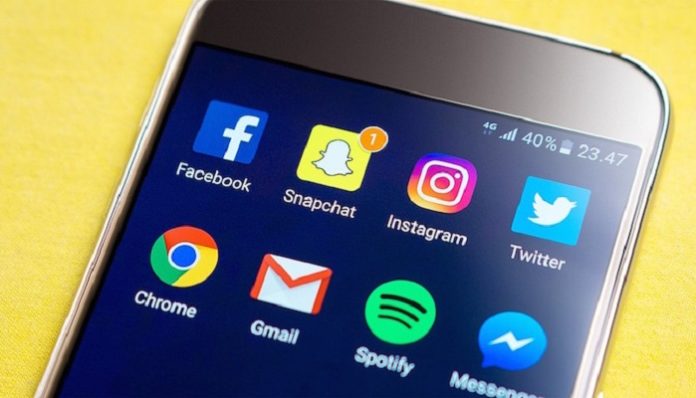 Snapchat use drops for the third straight year as YouTube takes the top spot on Apple‘s recently released list of the most-downloaded iPhone apps of 2018, meaning the video sharing company can now officially consider itself the “most popular iPhone app of the year,” as noted by Mashable. So, did you snap or cruise the ‘Tube more this year?

The revised annual rankings seem to demonstrate streaming video content’s continued dominance over the more socially-minded of the mobile applications. And it isn’t only Snap that falls underfoot to round out the year’s general app use among the public. The video app bested both Facebook and Instagram to become 2018’s top choice for iOS users.

Read more: This metal cover of “Mr. Grinch” is incredible

YouTube climbs from the #3 spot it held last year, when Bitmoji was in first place and Snapchat nestled between the two. This year, Snapchat plunged to third, Bitmoji to sixth, and Instagram takes up the #2 spot on the list. Check it out:

As reported by TechCrunch, Apple also breaks down the yearly rankings by device, depending on what you’re using. There’s a “best” app and game for each platform, including the iPhone, iPad, Apple TV and Macintosh. Even the Apple Watch got a few favorite app nods, but apparently not its own “winner.”

Which app did you use the most this year? Did you spend the majority of your screen time browsing YouTube videos, lurking Instagram or sending snaps? Sound off in the comments section, down below, and let us know your top apps for 2018!