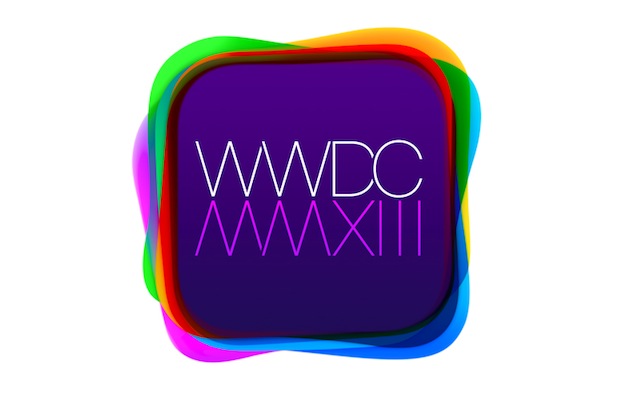 Built into the redesigned Music app in Apple's upcoming iOS 7, iTunes Radio functions similar to Pandora, with the added option of music purchases along with free streaming. iTunes Radio will also be built into iTunes for desktop users and will be available on Apple TV.

The service includes featured stations, as well as stations based on your favorite artists and genres. It also includes the ability to share stations with friends. Unsurprisingly, the tech giant is touting the service as a “music discovery tool,” and downplaying its use as an alternative to music purchases.

Image via The Verge

iTunes Radio will have access to Apple's entire 26-million song library. Also of note, iTunes Radio marks the first streaming service to secure the rights to the music of Led Zeppelin.

As we speculated yesterday, the service will be ad-supported, and an ad-free version is available for iTunes Match subscribers. iTunes Radio is expected to arrive in the fall, along with iOS 7 and the latest iteration of the iPhone.