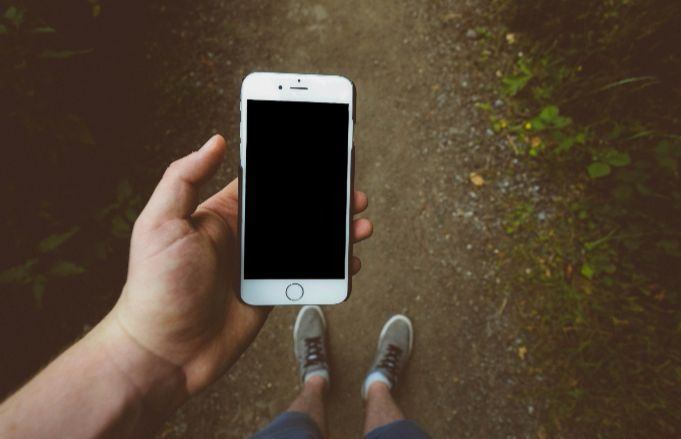 Read more: 157 new emojis set to be released this year

As The Verge explains, the bug involves sending an Indian language (Telugu) character. Once the message with the character is received, it'll cause the iOS Springboard to crash.

The Verge says there is one way to regain access to iMessages, though. “Have another friend send you a message and try to delete the thread that contained the bad character.”

Variety explains that devices running the beta version of iOS 11.3 are not affected by the bug.