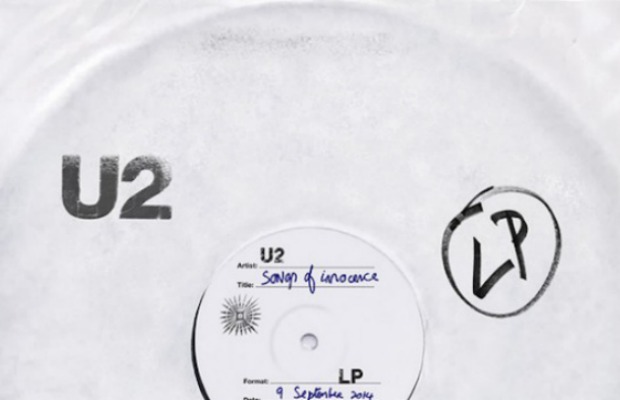 If you’ve been living under a rock, you may have missed that U2 partnered with Apple to release a free album, Songs Of Innocence, worldwide to all 500 million iTunes users. So, if you were wondering why there’s a random U2 album in your iTunes—now you know.

Apple announced the release during the big iPhone/Apple Watch reveal event on Sept. 9. Apple CEO Tim Cook called it “the largest album release of all time.” Naturally, not everyone was happy about this. So today, Apple has launched a one-click support website that allows dissatisfied users to permanently remove the album from their iTunes.

All you have to do is click here, and U2 is forever erased from your life. It’s a beautiful day! If 500 million users received the album, it’ll be interesting to see if/when Apple releases data on how many people deleted it.

“To remove this album:

You’ll see a confirmation message that the album has been removed from your account.

If you downloaded the songs to iTunes on your Mac or PC or to the Music app on your iPhone, iPad, or iPod touch, you’ll need to delete them manually.”