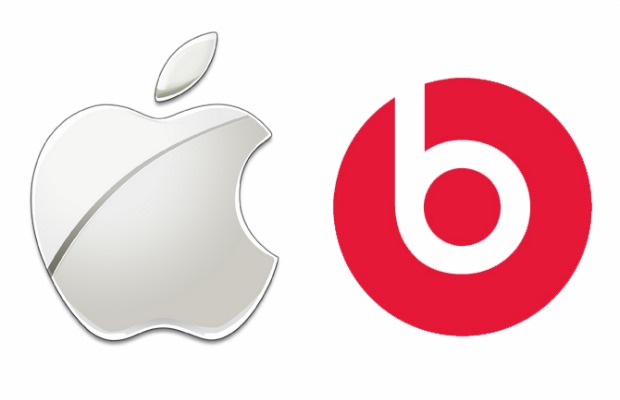 Apple’s acquisition of Beats is now official. Apple has formally announced the $3 billion dollar deal, which is expected to close by September 30, Billboard reports.

Along with the acquisition, Beats co-founders Dr. Dre and Jimmy Iovine are set to join Apple in executive positions. The purchase will include both the Beats Electronics company—specializing in headphones, speakers and hardware—and Beats Music, the subscription streaming service.

In an interesting turn of events, John Janick, founder of Fueled By Ramen (Paramore, Panic! At The Disco, Fall Out Boy), will replace Iovine as the chairman and CEO of Interscope Geffen A&M, the Universal Music Group umbrella for the formerly separate major labels.

“Music is such an important part of all of our lives and holds a special place within our hearts at Apple,” said Tim Cook, Apple’s CEO, in a statement. “That’s why we have kept investing in music and are bringing together these extraordinary teams so we can continue to create the most innovative music products and services in the world.”

“I’ve always known in my heart that Beats belonged with Apple,” said Jimmy Iovine. “The idea when we started the company was inspired by Apple’s unmatched ability to marry culture and technology. Apple’s deep commitment to music fans, artists, songwriters and the music industry is something special.”

The deal was originally expected to be around $3.2 billion.