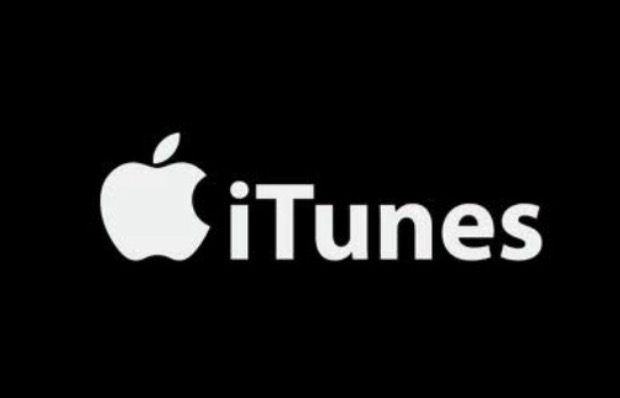 Apple has confirmed that it will no longer be taking new iTunes LP submissions as of this month, The Verge reports.

As the tech site explains, the format was a way for users to “buy albums with bundled elements, like videos, liner notes or bonus tracks.”

Originally launched in 2009, an email leaked by U.K. publication Metro reportedly said: “Apple will no longer accept new submissions of iTunes LPs after March 2018,” and that “existing LPs will be deprecated from the store during the remainder of 2018. Customers who have previously purchased an album containing an iTunes LP will still be able to download the additional content using iTunes Match.”

However, The Verge explains that existing LPs will not be deprecated and users can download any previous purchases at any time.

This isn't necessarily surprising, though, with Apple's increased focus on Apple Music and streaming.