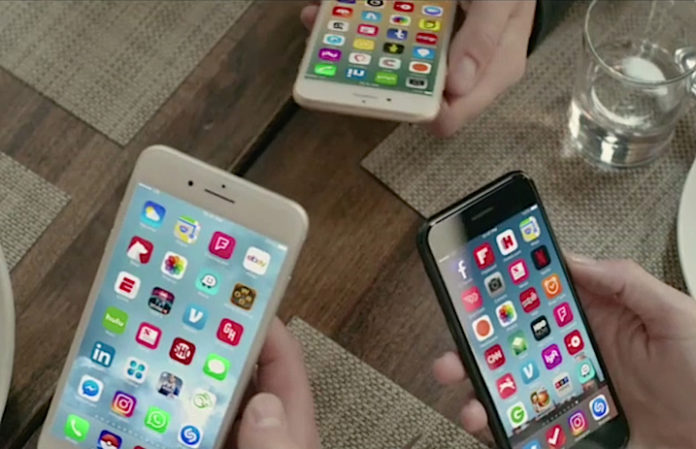 Can you imagine a world without apps?

Apple did just that in a shockingly funny video that premiered at the annual World Wide Developers Conference on Monday.

Read more: This dating apps matches you with people based on what they hate

Created by Tom Kuntz, the director of comical spots for Old Spice and DirecTV, the short film posits a dystopian scenario where a software engineer accidentally shuts down all of Apple's app servers, resulting in app-less chaos worldwide. (via Creativity)

When was the last time you used a physical map instead of a GPS app for directions? Would you be able to handle it now? Check out some of the hilarious scenes from the “Appocalypse” video and watch the full thing below.

A world without apps apparently has a veritable swap meet as an App Store!

Face Swap as a surgical procedure

This is just plain scary. And, we're guessing, not easily reversible.

How else would anyone know you ate a whole pizza by yourself?

FarmVille as… well, pretty much just a petting zoo

Playing FarmVille would essentially just mean you're a farmer now.

What would you do in a world without apps?