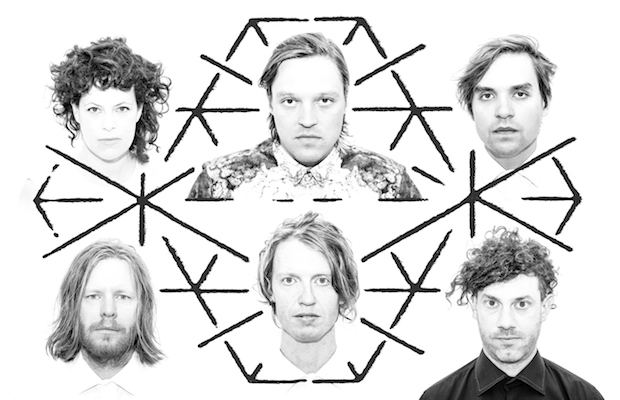 Arcade Fire have released a brand new music video for their song “We Exist.” The video features actor Andrew Garfield and footage of band performing at this year's Coachella music festival, which the band performed at. Check it out below and let us know what you think!

The track comes off the band's latest studio album, Reflektor, which was released in 2013 via Sonovox.