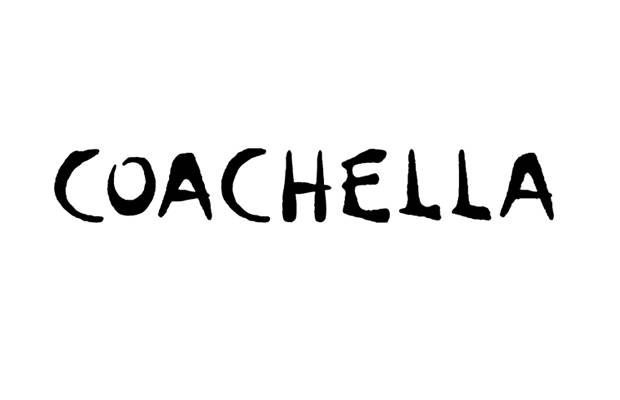 The fest will take place over two weekends, April 11-13 and April 18-20, in Indio, Calif. with the exact same lineup.

Head to Coachella's site for more information, and check out the full lineup below: