Architects’ fiery “Meteor” video lets you live through an apocalypse—watch

'For Those That Wish To Exist' arrives on Feb. 26.

We are less than a week away from the release of Architects‘ new album For Those That Wish To Exist.

Now, the band are helping fans count down the days until Friday, Feb. 26 with their powerful new video for “Meteor.”

Earlier this month, Architects debuted “Meteor,” the fourth new song to be released off of For Those That Wish To Exist. Back in October, they dropped their surprise new song “Animals,” which highlights the existential crises we deal with in life. Then, in December, they returned with a post-apocalyptic video for “Black Lungs.” More recently, they unleashed an atmospheric visual for “Dead Butterflies,” which was filmed at London’s historic Royal Albert Hall.

Now, Architects are back with another stunning visual off of their next album. On Feb. 22, the band debuted their epic new video for “Meteor” which allows viewers to live through an apocalypse.

The animated visual follows one main character who is struggling to make it through the day while dealing with everyday pressures and real-life problems. Meanwhile, a disastrous event is looming in the background. In the end, the citizens in the “Meteor” video soon face a fiery apocalypse that threatens to eliminate them for good.

The concept of the “Meteor” video greatly relates back to the themes found on For Those That Wish To Exist. Dan Searle recently explained that this new album is all about sustainability and what we can do to help our planet now.

The self-produced LP includes 15 tracks that address what it means to exist while reflecting on the human condition. Listeners can expect to hear Architects’ nostalgic post-hardcore sounds infused with orchestral and electronic elements like you’ve never heard before on this new album.

For Those That Wish To Exist officially arrives on Feb. 26 via Epitaph Records. 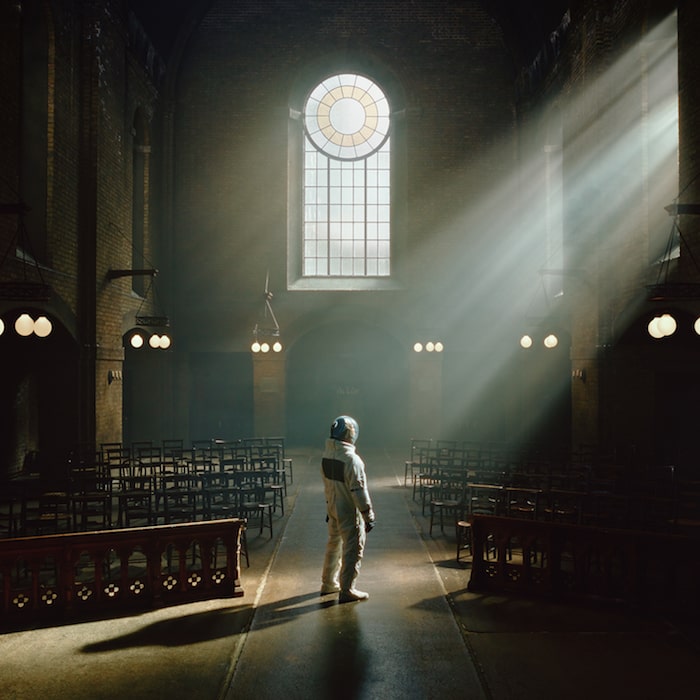 Architects’ For Those That Wish To Exist tracklisting:

What are your reactions to the “Meteor” video? What is your favorite song Architects have released so far? Let us know in the comments below.