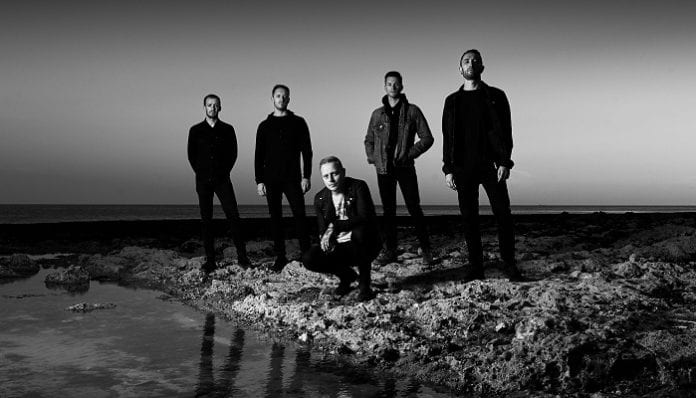 Architects have canceled their set at Jera On Air festival in the Netherlands after they were supposedly booted from the headlining spot.

The festival allegedly booked the band to headline. However, Parkway Drive took their spot in the latest poster, which confused the band.

Read more: Post Malone is getting his own Funko Pop! complete with tattoos

“We were booked as headliners for the festival, however, following the most recent announcement, we were not billed as such,” the band said in a statement.

“Perhaps this seems an overreaction, however, we have taken this step as a matter of principle. When we are booked to perform, we fulfil our commitments in the deal and we expect promoters to do the same.”

“We asked for an amendment to be made, however, the promoter appears to have promised one thing to us, and another to the other headliner. When we are booked to perform, we fulfil our commitments in the deal and we expect promoters to do the same.”

The band apologized to fans who had bought tickets and hoped that they understand where teh band is coming from.

You can check out the whole statement below.

The festival also responded with a statement.

“The billing on the festival poster is the only reason of (the band’s) cancellation,” the statement reads. “We did everything in our power to come to a solution that was acceptable for all parties. Unfortunately we couldn’t make it happen so Architects decided to pull out of the festival. We highly regret this happening because we supported Architects from the start and have no hard feelings towards the band.”

“Although this is not the news you want to receive on valentine’s day, we will stay positive and still think we have the best line-up in Jera On Air history. We also realize this is a big loss for you as fans, but we are working hard to find the best possible replacement.”