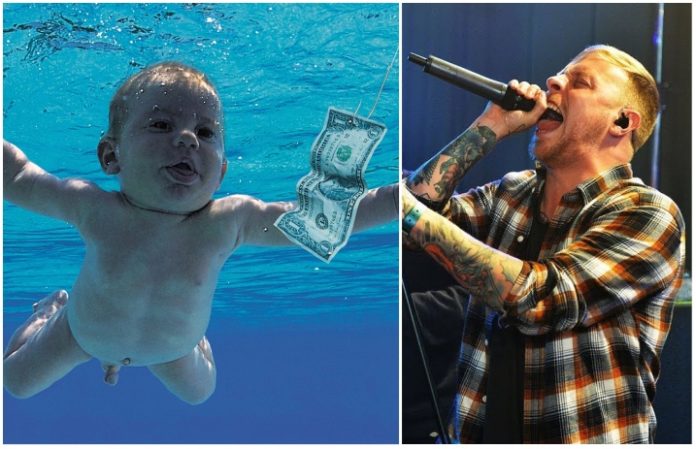 “Come on people now, smile on your brother…”

“We never really do covers,” announces Architects' Sam Carter at the top of the track. “It feels very cool that we're doing one today, and it's fun, right? I'm sure most people in this room have heard of the band called Nirvana.”

As noted by Theprp.com, you can catch the band's Radio 1 Rocks performance of their recent original release “Doomsday” right here, and you can get down to the group's full Radio 1 set (and many others) over here.

Watch more: Attila live at Rock On The Range 2017