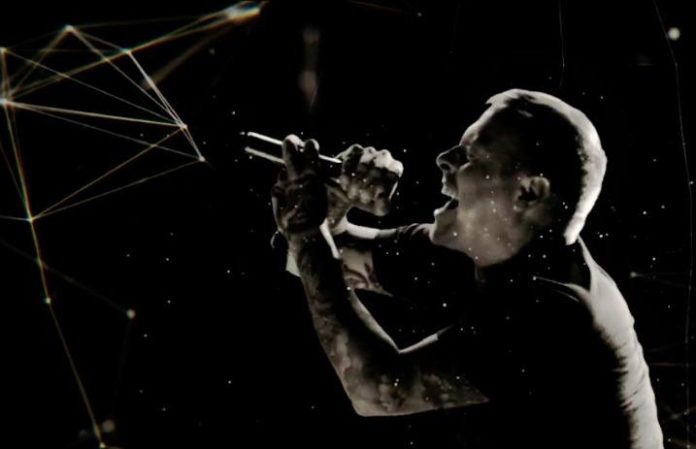 Architects have just dropped their first song since All Our Gods Have Abandoned Us was released in 2016, the final album to be recorded with the late Tom Searle.

But Architects are persevering and are officially back with a banger of a track, and an amazing video.

Read more: Watch Architects’ Sam Carter call out groper: “I saw you f*cking grab at her”

The new song and video were a surprise to fans, and they tell Revolver that it's a song that was originally worked on by the late Tom Searle.

“Completing it [“Doomsday”] for him was a massive responsibility,” drummer Dan Searle told the music source about the song.

After hearing the new song, we absolutely cannot wait for more music from Architects. Check out the video below.

Sam Carter was recently featured on a Neck Deep track, and suprised Leeds Festival with a live performance of the song together. Check out the video if you missed it!

What do you think of the “Doomsday” video? Are you as excited for new Architects as we are? Let us know in the comments below!