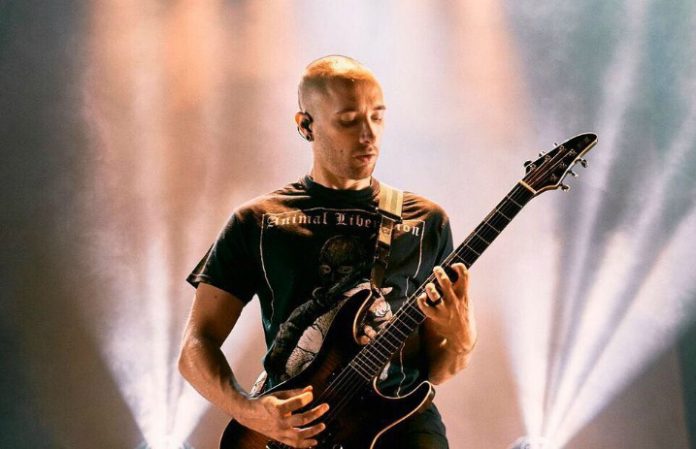 Architects took to social media on Thursday to announce that guitarist Josh Middleton is now a full-time member of the band. See the band's update below.

The guitarist and Sylosis frontman has been performing with Architects since 2016, following the tragic death of original guitarist Tom Searle that year.

We would like to officially announce that @joshsylosis is now a full time member of Architects. Welcome Josh! ❤️ pic.twitter.com/Ffbaesng50

“I have now joined Architects as a full-time member,” Middleton writes on his Instagram. “I would like to thank the band and fans for being so accepting. I'm very grateful to be in this position. Thank you for all of the support regarding 'Doomsday.' Stuart Birchall did such an amazing job with the video.”

Middleton also updates fans on the status of Sylosis, who the guitarist placed on a temporary hiatus after first touring with Architects in 2016: “Sylosis fans, thank you for your patience over this past year. It doesn't mean Sylosis is done.”

Check out Architects' new video for “Doomsday,” the band's just-released single, which was first envisioned by the group along with late guitarist Searle. See Architects' upcoming European tour dates for 2018 right after the clip.