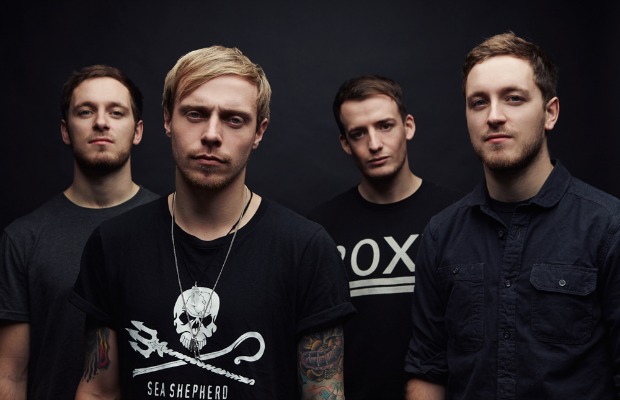 Architects have released a new music video for the song “Gravedigger.” The track is taken from the band’s new album, Lost Forever // Lost Together, which is out now via Epitaph Records. Watch the video below, and let us know what you think.

If you missed it, watch the band’s lengthy documentary on the making of their new album, which is also streaming in full.