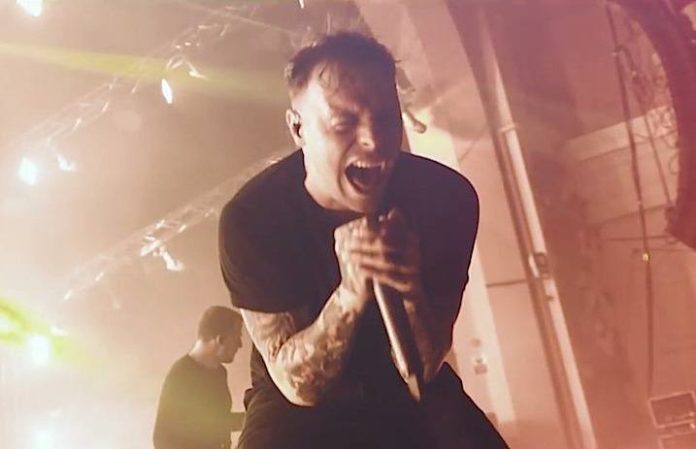 Heavy music fest Unify Gathering kicked off on Friday with a headlining set from Architects, and the performance led vocalist Sam Carter to deliver a tearful dedication to the band's late guitarist, Tom Searle—watch it below.

Searle, who died in 2016 at the age of 28 after a three-year battle with cancer, was clearly on the minds of the British metalcore band at the 4th annual edition of the music festival in Victoria, Australia. As pointed out by Killyourstereo.com, Carter got a bit choked up as he told the first-night audience that the gig served as a heavy reminder of Searle's talent.

Last September, Architects dropped new track “Doomsday,” the first since their 2016's All Our Gods Have Abandoned Us. Later that month, they named touring guitarist Josh Middleton as a full-time member of the band. Still, Carter doesn't want fans to forget the immense importance Searle had in both the bands' personal and professional lives.

“That you understand just truly how special Tom was as a person. Not just as a songwriter, but as a friend, he meant so much to every single one of us,” Carter said from stage, evidently holding back tears. “Everyone that he came into contact with, he really touched and changed people's lives. So, thank you for showing the respect…”