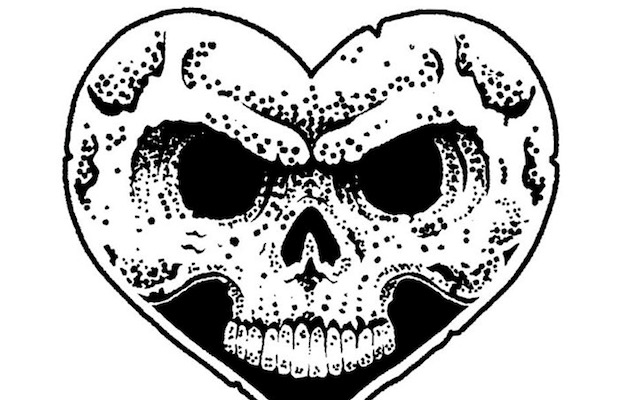 We have no idea what's going on, but something is happening. Check out the post below and let us know what you think the band are up too!

The band initially announced their breakup in August of 2011, which they followed by performing a run of “official” farewell shows in 2012. Since then they have released two exclusive vinyl boxset, the first of which (limited to 1,000 copies) sold out in about 30 minutes.

Op-Ed: Here’s what shows could really look like when they finally...