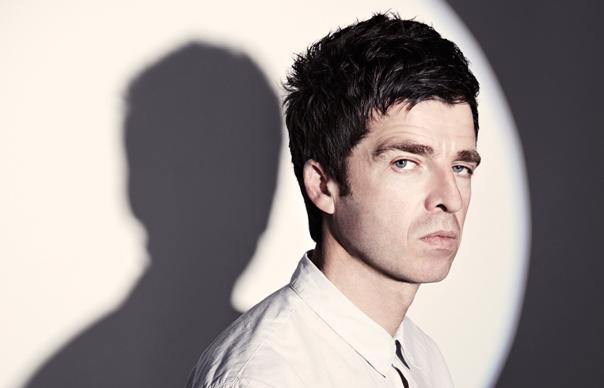 Oasis’ Noel Gallagher told Sunday Express yesterday that he believes “Rock stardom will die” because of changes in the music industry that no longer allow musicians to make as much money as they once did.

Gallagher isn’t the only musician expressing such sentiments. Recently, Def Leppard’s Joe Elliott told The Hollywood Reporter that the “situation is not as good as the one [Def Leppard] were in when [they] became big” now, and that he “fears” for the future of bands like Muse and My Chemical Romance.

Obviously, the money situation in the music industry is a mess and has been for a while, much to the detriment of artists who work hard. Today, the kind of money that allows them to lead lifestyles that are “rock star” extravagant just isn’t being showered on many artists.

But, hasn’t rockstardom died already? At least in our scene, where blood, sweat and tears seem more respected than “making it rain”?

Beyond the money and lifestyle, social overkill further ensures we won’t have ‘70s and '80s-style rockstars. When I can see that you’re super stoked on that bowl of cereal you just posted on Instagram, I can’t exactly think you’re a dark, mysterious, untouchable rock god.

In AP issue #279, All Time Low’s Jack Barakat claimed from his personal experience that “[t]he day of the rock star is dead.”