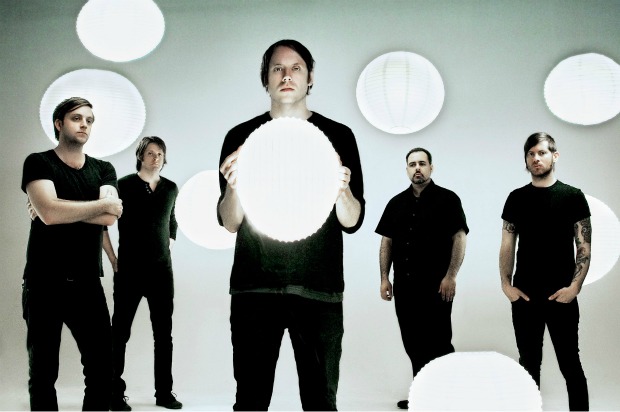 This morning Thursday updated their Twitter profile picture and tweeted a photo of a blank black square, with no other context aside from tags including members Geoff Rickly, Andrew Everding and Tom Keeley. They also made this black square their Facebook profile, and changed their cover photo to an old live performance photo. This is the first significant update to the band's social media accounts since the founding members reunited back in January, 2015. However during that reunion, Rickly later clarified that the meeting was in no way an indicator of an official reunion. Rickly has given no such clairification on this update yet. You can check out their tweet below and stay tuned here for further updates.