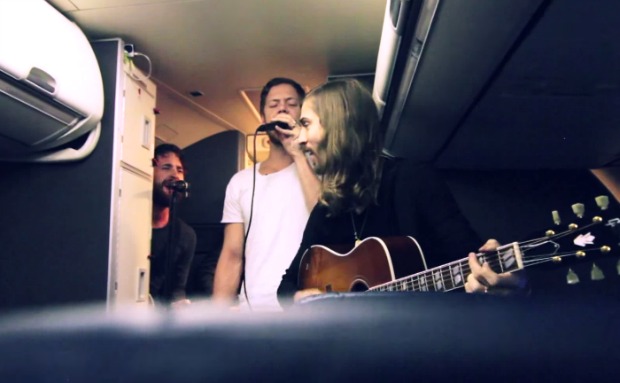 The next time you fly, you might want to consider Southwest Airlines, because your in-flight entertainment could be a band performing a full set. Honestly, I can’t think of a better way to pass the time in one of those claustrophobic cabins.

So far, the airline has already done it with artists like Imagine Dragons, Lifehouse and Matt Nathanson.

According to Slate, “Programs like Southwest’s Artists on the Fly series don’t require an especially large investment, Boller says. The airline compensates bands, models, and now authors only with airfare; many of the events are filmed and uploaded to YouTube, the better to market both parties. Boller says there’s no pay-to-play going on, even in an era when some airlines sell their tray surfaces to advertisers.”

Which bands would you like to see perform on a flight? Check out some of the performances below: