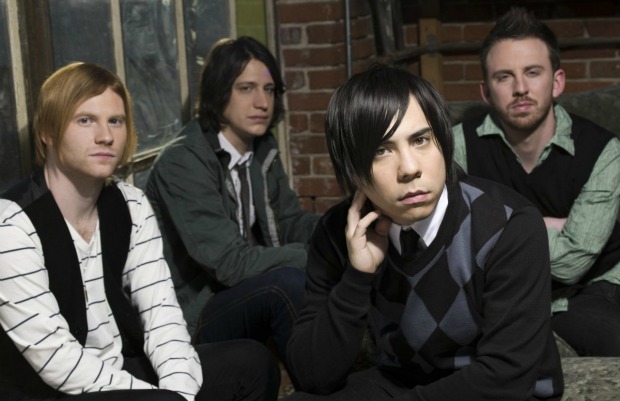 Earlier today, Armor For Sleep posted a picture on their Facebook that reads, “Please stand by.” Could they be teasing a reunion of some capacity? Their sophomore full-length, What To Do When You Are Dead, turned 10 earlier this year—perhaps an anniversary tour? Check out the picture below and let us know what you think the band are up to.

Armor For Sleep initially broke up in 2009, but reunited for four shows in 2012. Throughout their time together, they released three full-lengths, an EP and even had a song featured in the soundtrack for Transformers.