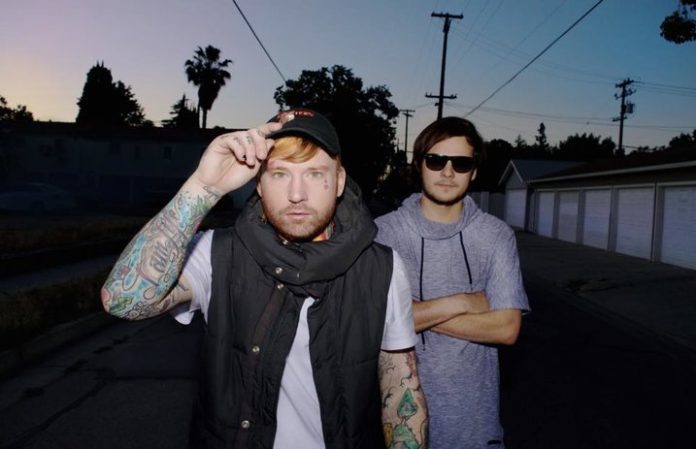 In a statement on Twitter, Artery Recordings announced that they have decided to drop Slaves from their roster.

Artery Recordings has decided to part ways with Slaves.

Imagine your boyfriend being so fucked up and holding a pocket knife to your neck while he shoves your head into the wall, raping you while screaming “is this what you wanted you stupid bitch?”

Followed by throwing my things into the hallway, telling me to get out of his Sacramento home and me having to sleep in @christheasian's room

Back in 2016, Slaves released a lyric video for their song “Winter Everywhere,” which was quickly removed due to a copyright claim from Artery Recordings.

“We have worked HARD for everything we have and it's time to take a stand against CORRUPT bullshit labels like Artery and so many alike,” they wrote. “Fuck your label, fuck you and fuck your money, we don't need it to play music.”

Artery Recordings president at the time, Shan Dan, released a statement regarding the controversy, confirming Slaves were “definitely still on our roster” and the label had “financed their recordings, etc.”

The band signed to Artery Recordings in 2014.