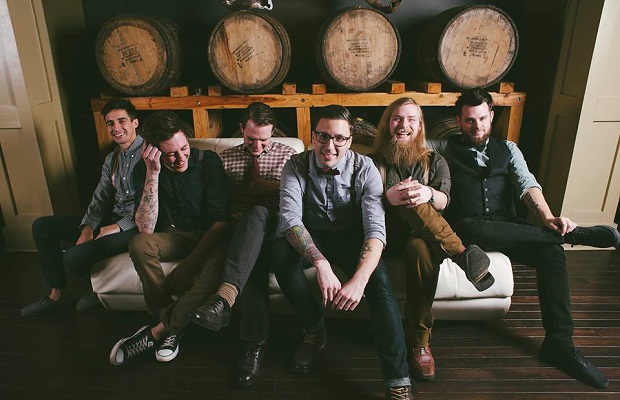 Last week, we premiered a new song from Aritfex Pereo titled, “Apeiron.” The track is available as a free download here. Pre-orders are available now for the band's debut album, Time In Place. The full-length is set to be released on May 27 via Tooth & Nail Records.

Additionally, the band will embark on a short tour next month with Wolves At The Gate, Phinehas and the Orphan, the Poet. The dates are as follows: