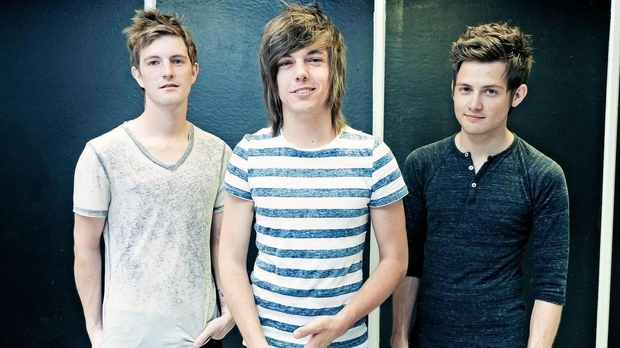 Artist Vs Poet have announced the tracklisting for their new holiday EP, Naughty Or Nice. The EP will be released for free and can be streamed on Dec. 6 on PureVolume. Check out a post from the band's official Tumblr below:

We were going to be doing a Christmas Mix tape with a collection of a lot of songs, but we have now switched it to just an EP with 4 Christmas covers and 1 original song (Airplanes and Candy Canes). We will be streaming the entire EP at www.purevolume.com on Tuesday December 6th and then we will be releasing it a little later for free. Merry CHRISTMAS!!!

5.) Have Yourself A Merry Little Christmas (Originally by Judy Garland)