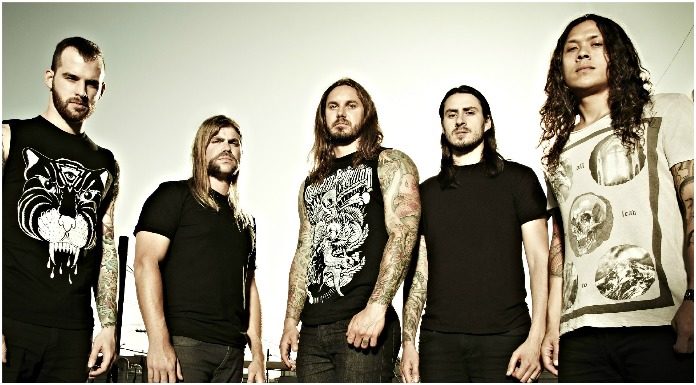 As I Lay Dying has teased our first taste of new music from the band in almost six years.

After being relatively quiet since Lambesis’ release, today (June 1) the band’s official Facebook page changed their profile picture to what we can only assume is a possible album cover.

In addition to a new profile picture, the band also uploaded a quick, 45-second clip of what appears to be a new music video. The newly uploaded video doesn’t show anyone’s face, so there’s no way of knowing what the band’s current lineup is.