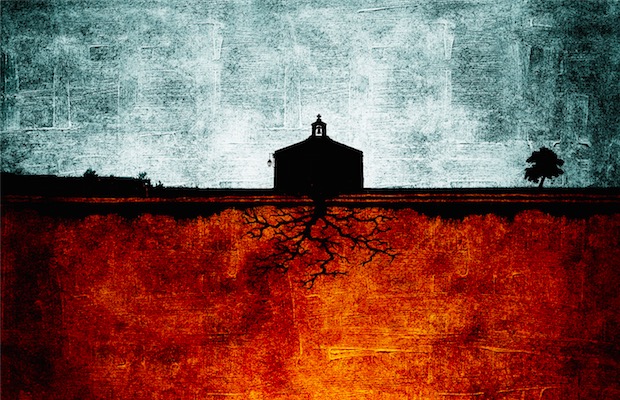 As Cities Burn have announced that they will be embarking on a 10-year anniversary tour for their debut album, Son, I Loved You At Your Darkest. With the trek only hitting Southern areas of the country, many fans are hoping for further dates to be revealed, The band, however, claim no extensions will be announced.

Further information, along with exclusive pre-order packages, will be revealed June 1.

If the term 'underrated' ever fittingly described a band, it would be slapped onto the face of As Cities Burn in a heartbeat. The band battled through the adversities of life to release three incredible, genre-defying records. Despite having their latter two LPs downplayed by those who yearned for the aggression of S,ILYAYD, their legacy as a whole has become more emblematic than any of the members could have ever imagined. While this tour may not be coming to your hometown, let's find a common ground of satisfaction in the fact that even after 10 years, As Cities Burn are still playing music together.