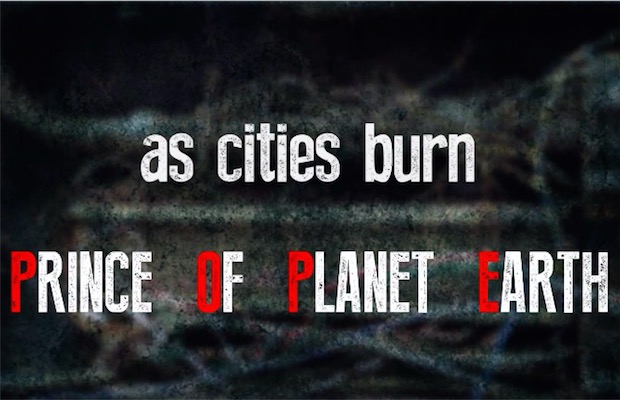 Last weekend, As Cities Burn announced they would be returning later this year for a 10-year tour centered around their incredible debut album, Son, I Loved You At Your Darkest. Along with that revealing came the teasing of June 1, which was when all additional details would be divulged.

Well, now that June 1 is upon us, not only did the band reveal Emery, Listener and Foreign Sons as support, but they also released their first new song in over six years. (Yes, you read that correctly.) Before we get to that, however, let's just note that tickets are on sale through an array of different packages, which you can check out and purchase over at the band's website.

Now, onto the track. To be completely honest, this writer was convinced that 2009's Hell Or High Water was the last As Cities Burn music that would ever see the light of day.

Today, however, everything has changed.

Titled “Prince Of Planet Earth,” the track emits an unusually refreshing, avant-garde, pop-meets-post-hardcore sound. That is, until the Bonnette brothers burst forth from the void with their signature yelps and melodies, which formulate a refreshing-yet-nostalgic atmosphere—one perfect to prepare fans to hear old material, while still releasing something new.

While the overall capacity of their return has yet to be revealed, it's incredibly heart-warming to have you back for now, boys.