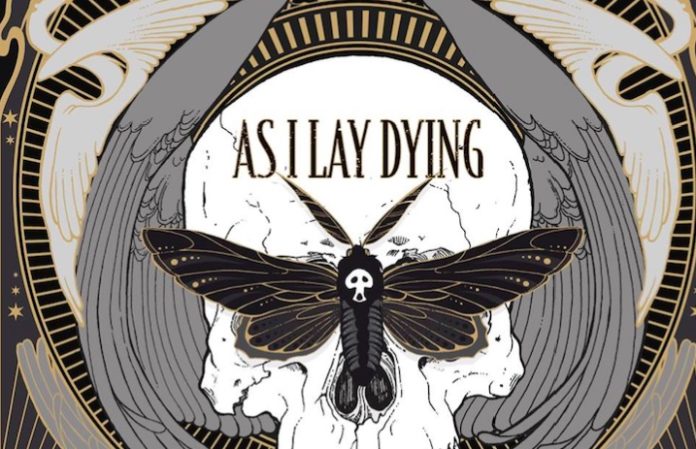 As I Lay Dying’s Facebook profile picture has been updated to the artwork of their last studio album, Awakened, which was released in 2012. The page’s previous default image was a promotional picture of the band, which was uploaded on June 25, 2012.

The band’s frontman, Tim Lambesis, is currently serving a six-year prison sentence for attempting to hire a hitman to kill his estranged wife. Remaining members formed Wovenwar with Oh, Sleeper guitarist/vocalist Shane Blay. Their sophomore album is expected to be “heavier” and “meaner” than their debut.