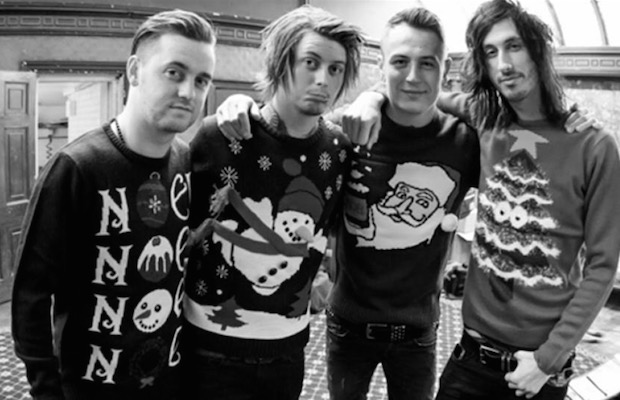 Asking Alexandria will be performing at Manchester Academy 3 on May 31 and at London Underworld on June 1. These two shows will be the first with the band's yet-to-be-revealed new frontman. Tickets go on sale this Friday, May 15, via LiveNation.

Earlier this year, Danny Worsnop stepped down as frontman of Asking Alexandria to focus on his new band, We Are Harlot.