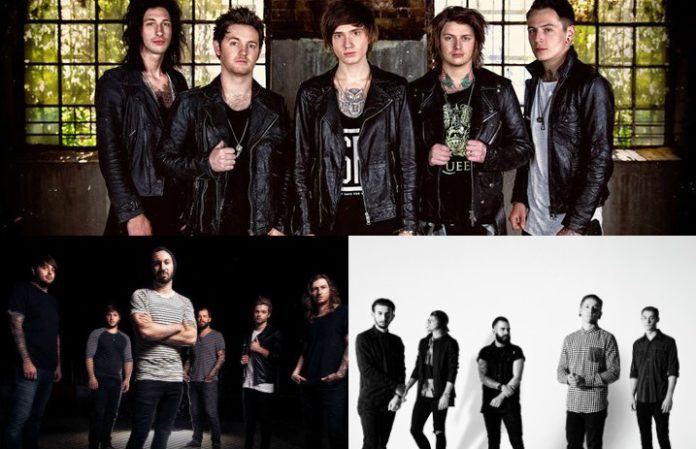 From First To Last guitarist Matt Good, the Word Alive guitarist/vocalist Zack Hansen and Asking Alexandria guitarist Ben Bruce have announced that they are forming a new pop-punk band named Kill It With Fire.

Don't worry if you're not a huge fan of the genre, Good promises the band won't be too pop punk.

Good took to Twitter to announce the news and even revealed an album will be completed as soon as December.

See what he had to say about the new band below:

So I have this new band and it's gonna be awesome. It's called Kill it With Fire and it's me @benjaminbruce and @twazack. drummer TBA

It's gonna be pretty pop punk, but not too pop punk. Just the right amount. 🙂 music to make you feel ❤️

The record will probably be done by Christmas. I'm doing vocals/guitar, Ben is guitar, Zack is bass. That's all the info I have as of now