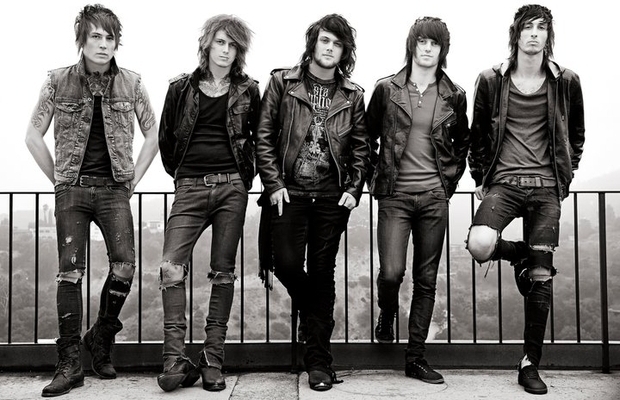 Asking Alexandria have released a new song titled “The Death Of Me” from their upcoming album, From Death To Destiny, which is set for release this summer via Sumerian Records.

AltPress caught up with AA during the making of this album for our Most Anticipated Music of 2013 issue when they described this record as having a more cohesive sound and also told us it would feature a song employing the “drunk peice of shit!” crowd chant from the band's infamous 2011 show when vocalist Danny Worsnop had a drunken meltdown onstage.

Check out the new song, below, and tell us what you think.