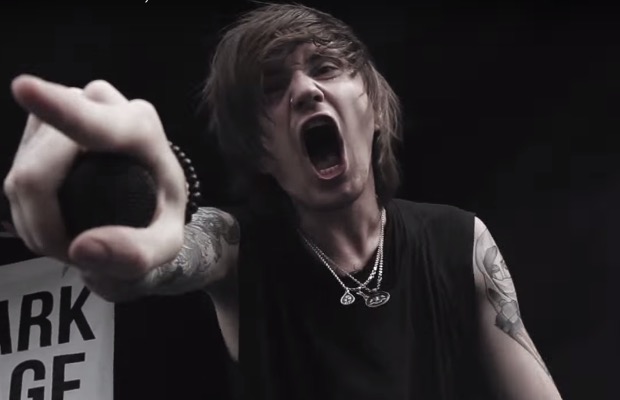 During an interview before their performance at this year’s Warped Tour UK, Asking Alexandria drummer James Cassells dropped some details surrounding the band’s release of their impending studio album. “We’re looking at next year; early next year,” he said. “I think we’re [also] planning on releasing another music video and single in November. We’re just waiting to get all the songs back, ‘cause they’re getting mixed.”

AA have released two new singles since the departure of their original frontman, Danny Worsnop. Hear “Undivided” and “I Won’t Give In” now.