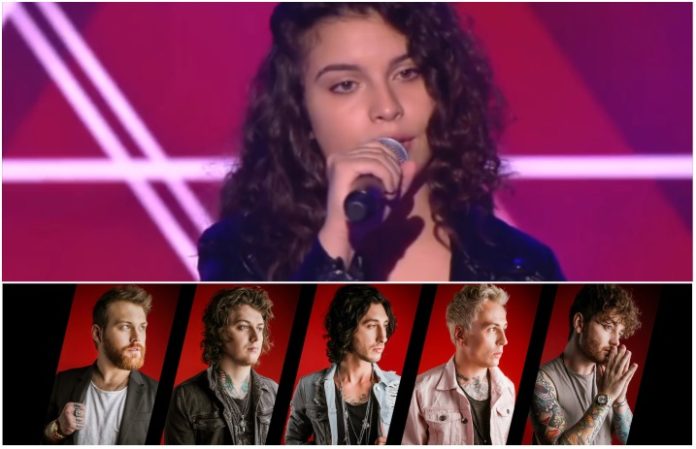 A young, up-and-coming vocalist wowed the judges on a reality singing competition show with her rendition of a classic Asking Alexandria song—and you've gotta see it to believe it. Check out the TV performance below.

On a recent episode of The Voice Kids—Brazil's kids' talent show based on the popular The Voice—singer Lúcia Muniz busted out Asking Alexandria's “Moving On” for her audition on the television competition series. The power ballad hails from the band's 2012 album, From Death To Destiny.

And it looks like Muniz's take on the number impressed even the creators of the Danny Worsnop-sung ditty, as AA guitarist Ben Bruce tweeted his excited affirmation of the performance on Sunday, saying, “Wow… I got chills watching this.” Check out the tune and the tweet right here:

THIS IS FUCKING AMAZING ❤️������ Wow….I got chills watching this https://t.co/0Em8KQQgBx