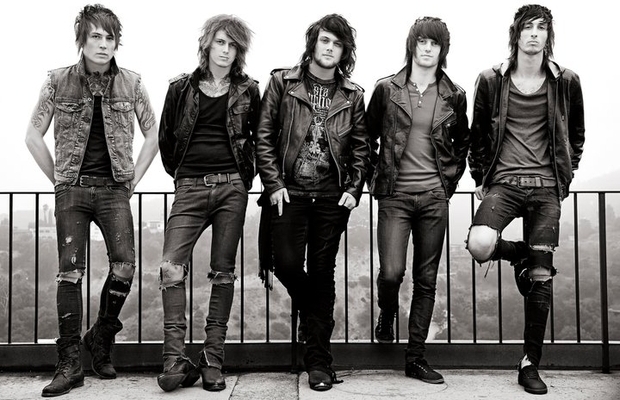 AP 302 cover stars Asking Alexandria will release their new music video for “Run Free” this Tuesday, July 30. It follows the recently released “The Death Of Me” video.

AA's forthcoming video looks to feature live footage from their sold out show at Brixton Academy in London, England. Check out a tweet from vocalist Danny Worsnop about it.

Both tracks are from the band's upcoming album, From Death To Destiny out August 6 via Sumerian Records.

You thought I was all music video'd out didn't you! Oh ye of little faith. Get ready for Tuesday, cynics! pic.twitter.com/nrQqsv2meq