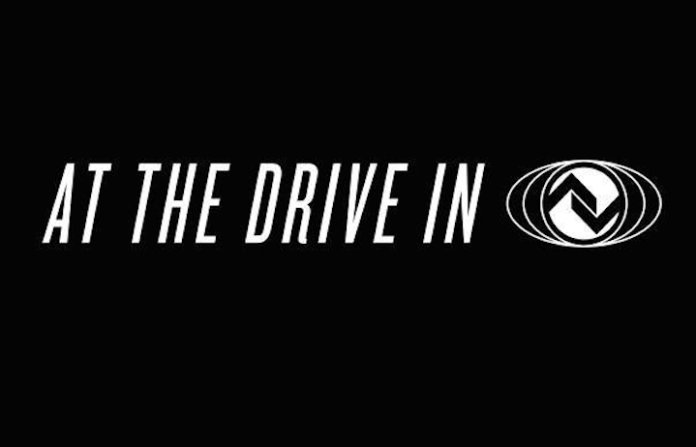 The last new material from At The Drive-In was 2000's Relationship Of Command. However, the band have now ended their nearly two-decade drought.

Listen to “Governed By Contagions” below, and grab the track free on the band's website.

The El Paso, Texas banded formed in 1993 and broke up in 2001. At The Drive-In members, vocalist Cedric Bixler-Zavala and guitarist Omar Rodríguez-López, subsequently formed the Mars Volta.

In 2012, At The Drive-In reunited, playing Coachella, Reading And Leeds and Lollapalooza festivals.

Again, this year, the band resurfaced. Days before the start of their reunion tour in March, founding member and guitarist Jim Ward exited the band. Then, in June—after pulling out of a show in New York City the night before (even though the doors had already opened for it)—At The Drive-In went on to cancel their entire U.S. reunion tour. Health issues concerning Bixler-Zavala's voice were cited as a reason.

At The Drive-In were recently added to Reading And Leeds' 2017 roster.

Set to “resume transmission,” here's “Governed By Contagions,” posted on Rise Records' YouTube channel. In the video's description, it states, “This track is from the forthcoming full length album produced by ORL and Rich Costey.”

What do you think of the new song? Let us know in the comments!