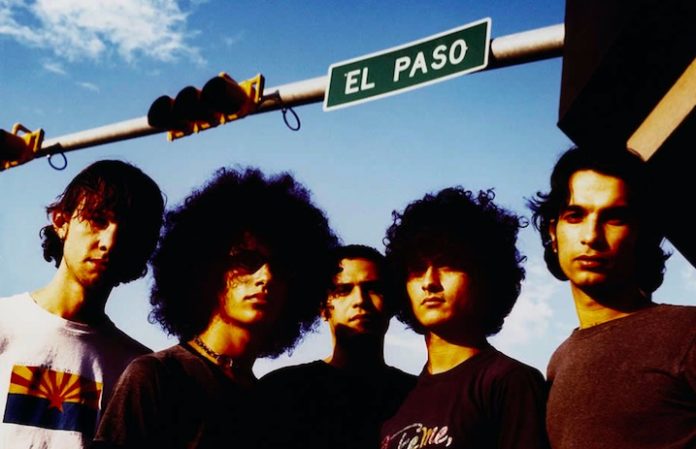 Iconic post-hardcore group At The Drive-In have reunited with plans to release a new album and embark on a world tour later this year. A new song, titled “?” can be streamed below, along with an accompanying music video.