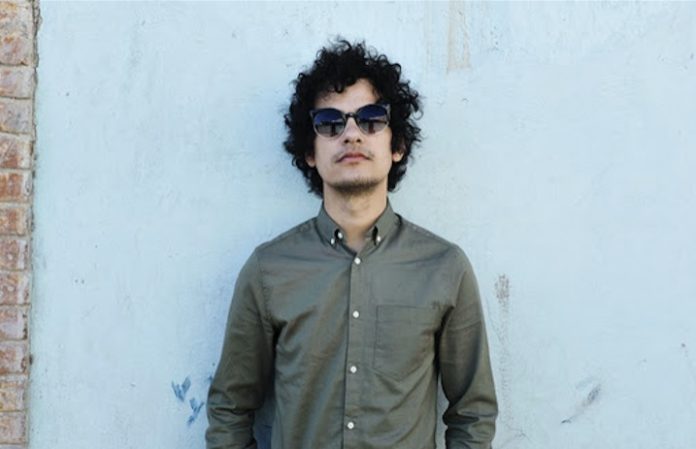 At The Drive-In and the Mars Volta guitarist Omar Rodriguez-Lopez is going to release 12 albums before the end of 2016. (Yes, you read that right.)

A statement from Omar, along with the titles and release dates for each album, can be found below.

“It’s crucial in this day and age to be able to surround yourself with like minded people that you can share an ethos with. I feel grateful and fortunate enough to have found this with such amazing people: Mike, Greg, Shawn, Marc and the Ipecac family. After throwing around many different project ideas, this seemed like the best place to actually begin, on what will surely be a long lasting collaboration. I can’t think of a better home for these records or of another label crazy enough to put out this much material.  The series also owes its blood to the hard work and talents of Jon Debaun and Chris Common, who diligently scoured through endless hard drives to find these albums and provide such stellar mixes.”