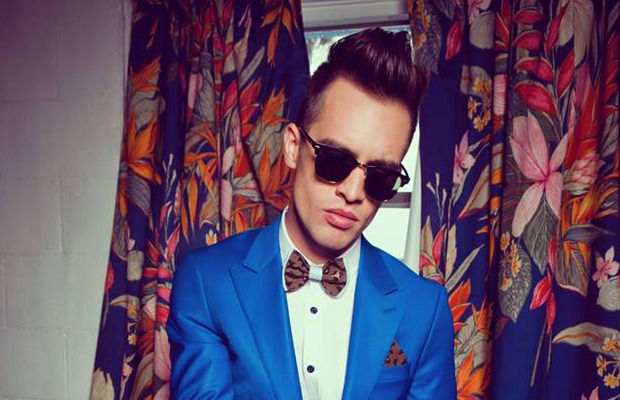 Panic! At The Disco's show at the Tabernacle in Atlanta was evacuated earlier this evening due to what was reported as the floor cracking.

Fan and media reports say that following the opening acts, Panic! had managed to get two songs into their set when “the concert was stopped and concert promoters asked everyone to quickly leave the venue.”

No injuries have been reported and the atmosphere among fans on Twitter seems lighthearted with Panic! touring guitarist Kenneth Harris weighing in “We Broke the Tabernacle!” and frontman Brendon Urie issuing the following statement.

Damn. That was crazy. Glad everyone's ok, even though it still sucks we can't play. We'll see your beautiful faces in the summer.

No official statement has been issued regarding refunds for fans, the state of the historic venue or whether there will be a rescheduled show.
——
UPDATE: February 8 at 10:50 a.m.
Late last night, the Tabernacle issued the following statement on Facebook:

“The safety of all at The Tabernacle – fans, performers and crew – is our number one priority and we will always side with caution. We were completely impressed with how calmly everyone left the building when directed by the Fire Marshall. The Tabernacle is a historical 100 year old building. We will be meeting with a structural engineer ASAP to make sure the building is safe for another 100 years.”
——
The summer show Urie alludes to has yet to be announced. At present, the latest shows the band have announced are their spring EU/UK shows:

Check out a photo of the evacuated floor following the incident below:

Here we go. Tabernacle cleared out two songs in. pic.twitter.com/E6Rm0GWme0

Fans standing outside the evacuated venue:

Fans are mad they got kicked out of the Tabernacle tonight for Panic at the Disco concert after 2 songs. pic.twitter.com/O5JzSVfhvO