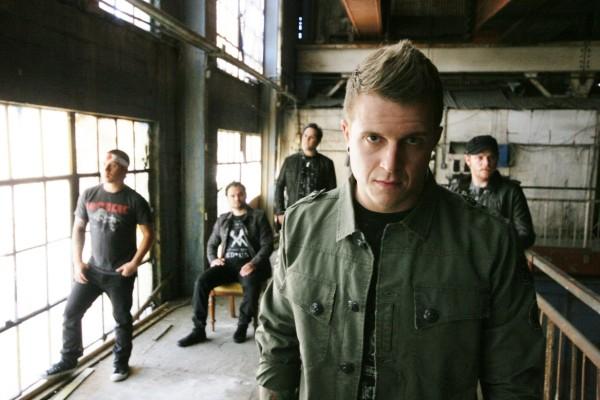 Atreyu recently announced their return from a three-year hiatus with an upcoming performance at Aftershock Festival. Now, the SoCal band have announced an earlier show that will take place at Chain Reaction in Anaheim, California on September 11. Tickets go on sale Friday, August 8.

The band also recently revealed that they're writting new music. “The time has come,” Atreyu drummer Brandon Saller said earlier this year. “We have been spending the last few months planning this moment. Writing new music and thinking about the future while also reflecting on the past. We all came to the conclusion that it was the right time. Our history is too powerful to ignore forever. Our fans have given us too much. The void of Atreyu, in the world and within ourselves, had existed for long enough. We are happy to announce that after almost 4 years, the beast has risen!”