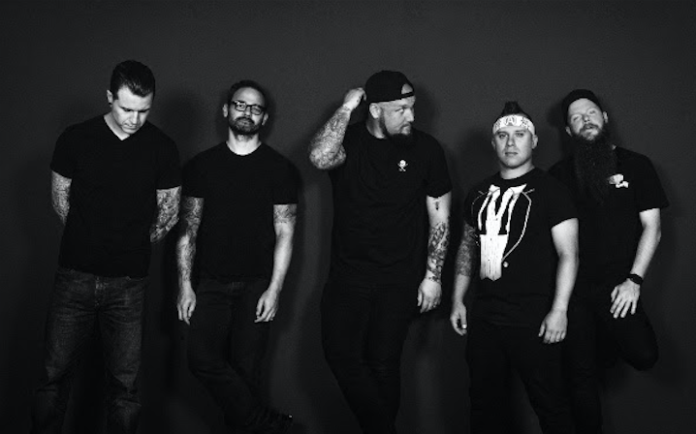 Atreyu are headlining, hosting and curating the the first ever Foundation Fest—a weekend of shows from acts like the Word Alive, Capsize, Assuming We Survive and a reunited Adamantium.

Special guests lead up to Atreyu's headlining set, which, on the first night, will include a full play through of the band's album A Death Grip On Yesterday to celebrate its tenth anniversary.

Like an early holiday gift, Foundation Fest will be held Dec. 16-17 at The Observatory in Santa Ana, California.

“Foundation Fest is a way for us to have some hometown fun around the holidays and put together a lineup that showcases some of our favorite Orange County bands, as well as some great acts from around the globe,” Atreyu guitarist Dan Jacobs says. “We're really looking forward to its debut year, as well as many more to come.”

Drummer Brandon Saller says, “The mix of old and new has us really excited. Having Adamantium reunite with original members to play songs off of From the Depths of Depression, an album we grew up singing along to, as well as Death by Stereo, who we've listened to since high school, is amazing. Juxtaposed with some of the heavy music scenes best up and comers The Word Alive, Assuming We Survive, Capsize, and Aeges, this is going to be a great event for music fans of all ages.”