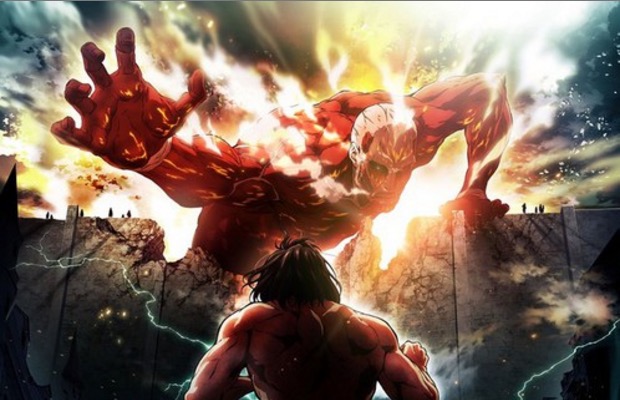 The second season of Attack On Titan has been scheduled for a spring 2017 premiere. The news was announced at the Tokyo International Forum, where it was also confirmed that the first season’s core staff will be returning.

The popular anime’s second season was initially scheduled for a 2016 premiere, but was ultimately delayed. Last year, a two-part, live-action Attack On Titan movie was released.

A promotional image for the upcoming season has been released. You can check it out below. What do you hope to see in the new episodes?