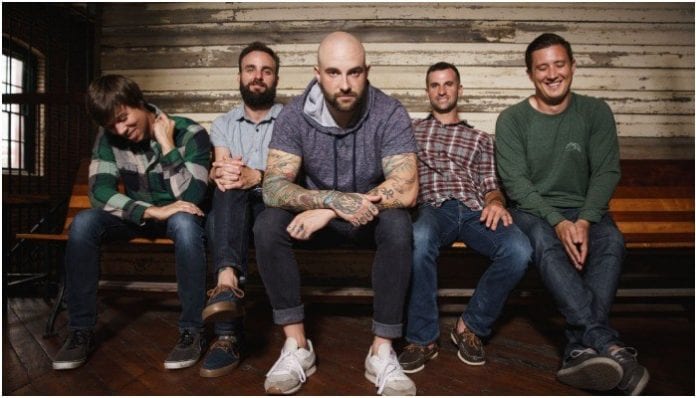 How excited are you for the next August Burns Red album? Sound off in the comments down below!