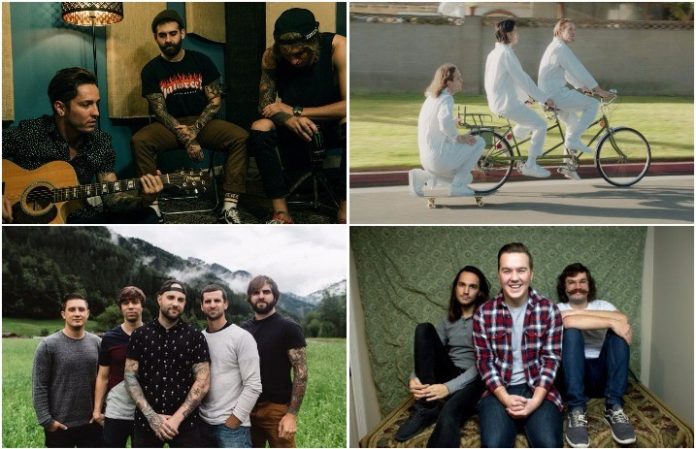 Watch new music videos from Sir Sly and Black Foxxes—plus, catch Intervention and the Word Alive on tour. Check out the news you might have missed today below!

Read more: How to find your top nine Instagram posts of 2017

The track is the second single off their sophomore release Don’t You Worry, Honey, out now.

The band will be playing a special hometown, 15th anniversary show at Freedom Hall in Lancaster, PA on April 14.

Their new album is set to be released January 26.

4. The Word Alive announced a UK tour with Continents

It’s been 3 years since our last UK headliner so we’re ending the Dark Matter album cycle with you!

We’ll be playing songs off every album including our next album!

The bands will be touring the UK in February, and the Word Alive promise to play songs off every album—including their next album.

Hope to see everyone at a show �� pic.twitter.com/1RLpApcV9O

The band will be on the road with Sunsleeper, Welcome Home and the Weekend Classic, on select dates.

The song is a first taste of what’s to come from their second studio album, Reiði.