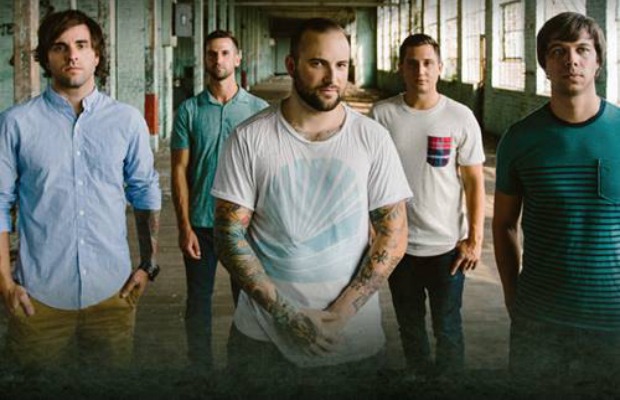 August Burns Red have announced that their highly anticipated new album is titled Found In Far Away Places. The effort is set for release on June 30 via Fearless Records, with pre-orders going on sale April 13. Listen to a teaser of the lead single below and leave us a comment with your thoughts.

Found In Far Away Places will follow the band's 2013 LP, Rescue & Restore.

Additionally, ABR frontman Jake Luhrs and drummer Matt Greiner have been nominated for awards at the 2015 AP Music Awards. Cast your vote now!