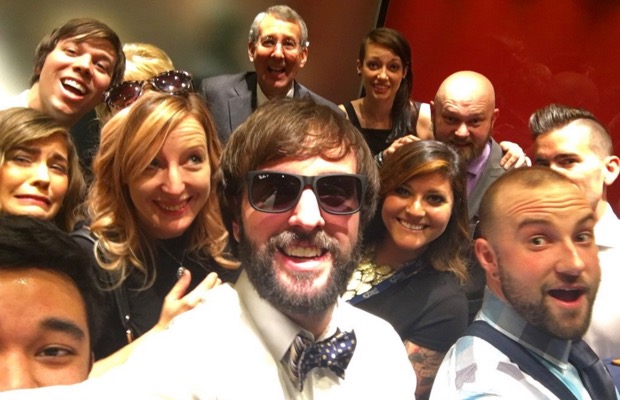 Of course this would happen, right?

While getting ready to leave what was presumably their hotel, multiple members of August Burns Red became stuck in an elevator.

The Los Angeles Fire Department was called to free them. The members of ABR were then given a ride to the Grammys in one of the department’s fire trucks.

Bassist Dustin Davidson tweeted about the series of events, which you can see below.

Stuck in the elevator on our way to @thegrammys. Thank you to the LA fire department for getting us out so quickly! pic.twitter.com/W9zEjdhvNz

Another shout out to the LA fire department for giving us a ride on their truck to the red carpet.