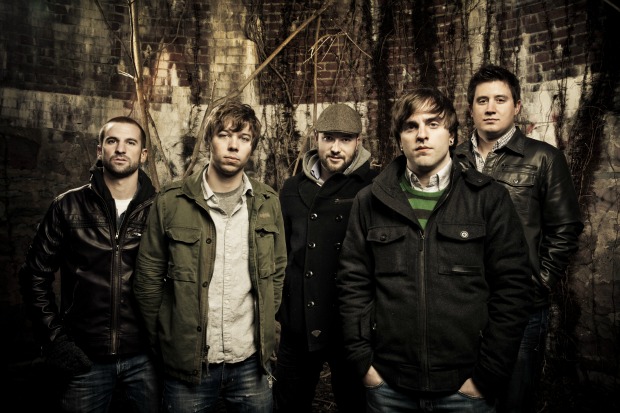 “2012 turned out to be quite intense for us from a touring standpoint,” says guitarist JB Brubaker. “We did more traveling than we had ever previously done in our career and after three straight months on the road to end the year I think we were all ready to come home and shift into writing/recording mode. Now that the writing is complete we are all itching to get started with the actual tracking.”

“This new record will push the boundaries of our genre more than we ever have before,” Brubaker continues excitedly. “We set out to write a record where every song stands out from the last. There is a lot of ground covered here and a ton of meat to this album. It's full of odd metered rhythms and breakdowns, unexpected twists and turns, and some of our most technical riffing to date. Each of us have parts that make our heads spin and we have had to practice like crazy to get some of this stuff together. I know we always say this, but this will be our most ambitious album yet.”

The yet-to-be-titled album will be released later this year on Solid State Records.