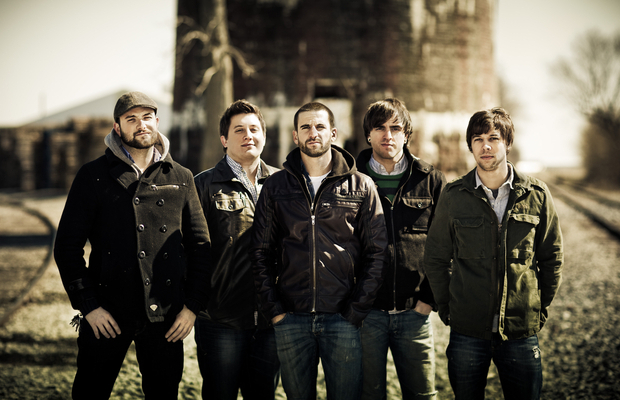 August Burns Red drummer Matt Greiner recently revealed that the band will be hitting the studio next month to record a Christmas album, presumably in time for a release this holiday season:

“We’re currently writing a Christmas record which we’re recording in March. That’s something we’re all very excited for. We’ve released 5 Christmas songs so far and we’re looking forward to this one. I’m not sure when the release is. I’m not even sure it will be this year. But the tentative plan is to finally get these songs down and put a bunch of eclectic metal-ish Christmas songs together on one CD … I think we’re going to be doing both [originals and covers]. I presume covers, which we’ve already done some of and maybe some original stuff as well. But the covers are obviously the bigger hits. People know the melodies. Christmas songs are some of the most recognizable, distinguished melodies of all time, so it’s kind of a no-brainer there.”

ABR is currently headlining a tour with Silverstein, Texas In July and letlive.