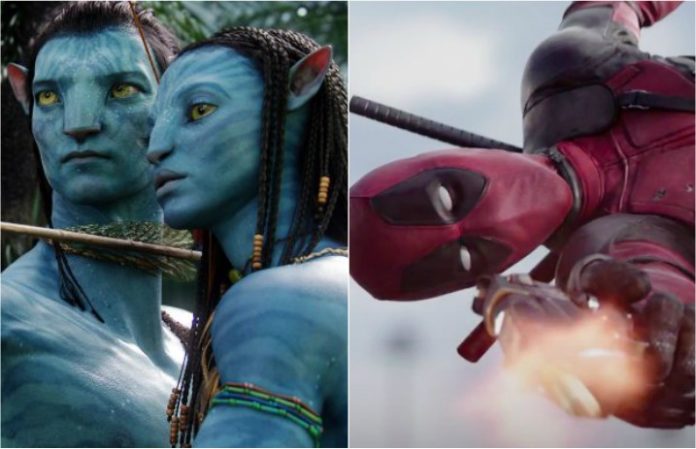 Mark your calendars, Fox has announced the release dates for all four of the Avatar sequels as well as Deadpool 2's release date.

Deadpool 2 will be hitting theaters June 1, 2018 (via The Hollywood Reporter). Last month, Ryan Reynolds (aka Deadpool himself) uploaded a teaser of the film to YouTube and we've been counting down the days ever since.

The second sequel was due out around Dec. of this year, but it was announced in Jan. that the movie would not be ready in time.

The Avatar release date news came via the franchise's Facebook, which included a photo of James Cameron and the crew.

Which film are you most excited for? Let us know in the comments.